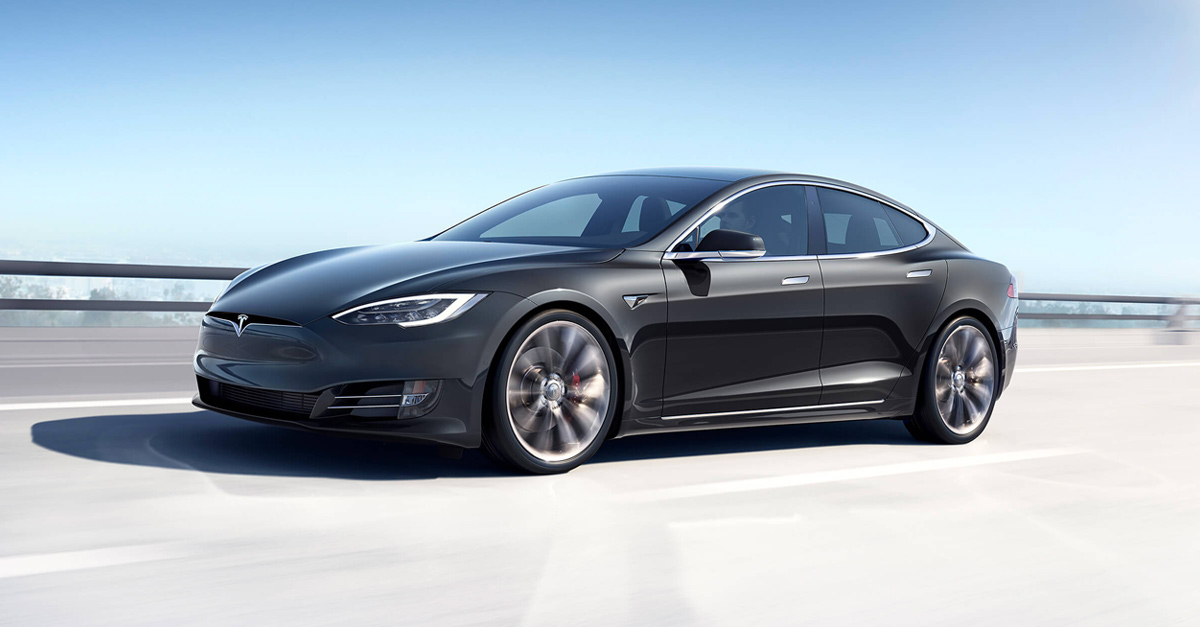 I moved to Halifax, Nova Scotia, from Toronto in February 2018. At the time, Tesla (NASDAQ:TSLA) was trading at $69 a share. If only I had bought a few hundred shares of TSLA stock back then. Today, I’d be lying on a beach somewhere. 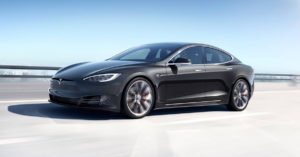 For those contemplating whether they should bet on Tesla now that it’s trading at over $1,100 a share, I don’t think the actual price matters too much in today’s world of fractional buying.

What’s important is that Tesla still has plenty to prove, including delivering a pickup truck that can compete with Rivian’s (NASDAQ:RIVN) R1T and the rest of the electric startups sprouting up.

Tesla CEO Elon Musk might be selling some of his stock, but I don’t think that means he’s giving up the fight. As long as he’s CEO and involved with the company, I don’t think you should worry yourself with the billionaire’s stock sales. Here’s why.

On Nov. 6, Musk tweeted the following: “Much is made lately of unrealized gains being a means of tax avoidance, so I propose selling 10% of my Tesla stock. Do you support this?” He went on to add, “I will abide by the results of this poll, whichever way it goes.”

Nearly 58% of the more than 3.5 million people who responded said he should sell. And sell he has. Since Nov. 8, he has sold around 8.16 million shares for $8.8 billion, according to filings with the Securities and Exchange Commission. That puts him about halfway to the promised 10% stake.

TSLA stock fell as much as 20% from its Nov. 5 closing price, the day before Musk’s cheeky tweet. As I write, shares are off around 7%.

While this was the most significant correction in months, it pales in comparison to the drop in the first quarter of the year. TSLA stock plummeted 40% before bottoming out below $56o on March 8. If you purchased shares in early March, congratulations on your timely buy.

Musk May Have Had No Choice But to Sell

Now, if you’ve been following this story, you know there’s a bit more to it than Musk putting the fate of billions of dollars in his Twitter (NYSE: TWTR) followers’ hands.

The options expire in August of next year. Yet in order to exercise them, Musk has to pay the income tax on the gain. Since the options are taxed as an employee benefit or compensation, they will be taxed at top ordinary-income levels, or 37% plus the 3.8% net investment tax. He will also have to pay the 13.3% top tax rate in California since the options were granted and mostly earned while he was a California tax resident.

Combined, the state and federal tax rate will be 54.1%. So the total tax bill on his options, at the current price, would be $15 billion.

That’s a big number. But keep in mind Musk is the world’s wealthiest person with a net worth north of $300 billion, according to the Bloomberg Billionaires Index. So, that tax bill amounts to a mere 5% of his net worth.

As of June 30, Musk owned about 244 million shares through his trust and stock options. Subtract the 8.16 million he recently sold and you get 235.84 million. Let’s assume he sells another 8.16 million to meet his 10% goal. That still leaves Musk with 227.68 million shares.

As I’ve said many times, there’s only one reason insiders buy stock, but there are plenty of reasons insiders sell. The recent sales of TSLA stock by Musk are nothing more than financial and tax planning.

The Bottom Line on TSLA Stock

For its most recent quarter, Tesla reported record revenue of $13.76 billion and record net income of $1.62 billion. Through the first nine months of 2021, it generated $36.1 billion in revenue and $3.2 billion in net income.

For the full year, analysts estimate the company will generate $51.1 billion in sales. That means TSLA stock is trading for 22.3 times this year’s projected sales. While that’s significantly higher than its price-to-sales ratio before shares started to take off in 2020, it’s not unreasonable for a company that looks ready to turn on the cash flow machine in 2022 and beyond.

As CFO Zach Kirkhorn stated during the company’s Q3 earnings call, Tesla hit annualized production of more than 1 million vehicles. I’d be shocked if it didn’t hit 2 million by early 2023.

If you’re thinking of buying TSLA stock, Musk’s stock sales are the last reason you should use for taking a pass. They’re a non-event.

On the date of publication, Will Ashworth did not have (either directly or indirectly) any positions in the securities mentioned in this article. The opinions expressed in this article are those of the writer, subject to the InvestorPlace.com Publishing Guidelines.

Will Ashworth has written about investments full-time since 2008. Publications where he’s appeared include InvestorPlace, The Motley Fool Canada, Investopedia, Kiplinger, and several others in both the U.S. and Canada. He particularly enjoys creating model portfolios that stand the test of time. He lives in Halifax, Nova Scotia.